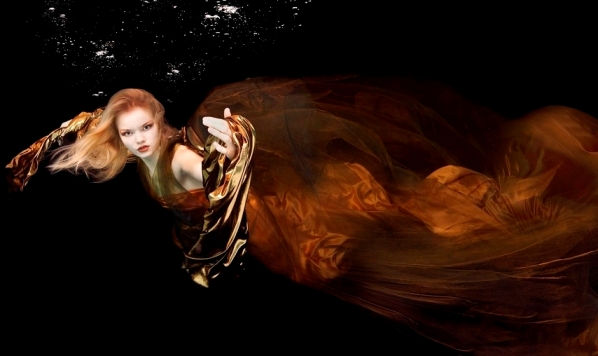 Rotterdam is the 2nd largest city in the Netherlands and one of the largest ports in the world. It’s therefore fitting that the theme of this year’s festival, with the Rotterdam Philharmonic, conducted by Valery Gergiev, has a maritime concept. “The Sea & You reveals the sea as the mirror of the human soul”, says festival manager Hans Waege.  “A dive into the inner self, a discovery of the deep waters of the soul, and a song of praise to the inspiration and the vital powers the sea fills us with.”

On Sunday 9 September, Valery Gergievwill conduct a one-off concert of Verdi’s Otello, starring world class tenor Aleksandrs Antonenko in the title role, together with soloists, choir and orchestra of the Mariinsky Theatre.

The Rotterdam Philharmonic Orchestra will stage 5 symphony concerts of seaworthy music, conducted by Valery Gergiev and Yannick Nézet-Séguin. Yannick will also conclude the festival with a programme entitled “The Magnificent Night of the Sea”, offering an impressive nautical repertoire from Sibelius to Debussy.

Programme item Little G will enable children to map their own musical path.  They can take a walk along the beach together with cellist Claire Goldfarb and juggler Pierre-Nicolas Bourcier, enjoying the splashing sounds of Handel’s Water Music, or transform themselves into a living instrument. There’s also a workshop led by composer Thomas Smetryns where they will create a brand new composition. Their instruments can all be found on the beach: water, buckets, watering cans, shells, wind chimes and sand.