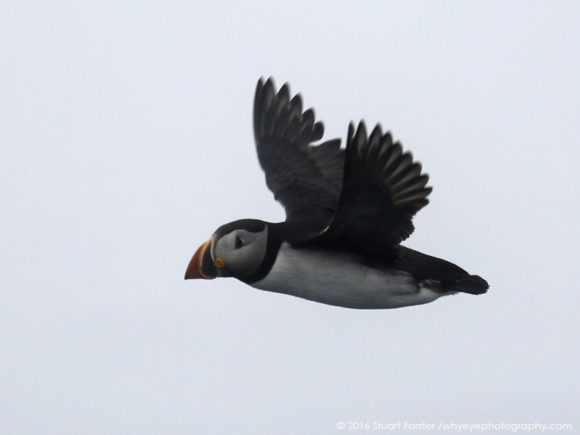 Looking for a romantic break together? Some couples travel until they’ve had their fill of each other but why not journey side by side to Heart’s Content in Newfoundland and Labrador, Canada?

Many travellers are surprised to learn that St John’s, the capital city of Newfoundland and Labrador, lies closer to London (not merely the one in Ontario, the one in England) than it does to the Vancouver, in British Columbia, on the west coast of Canada. ‘Just’ 3,738 kilometres lie between St John’s and London while 5,040 kilometres of Canadian landmass and the Cabot Straits—the stretch of water separating the island of Newfoundland from Nova Scotia—lie between the two provincial capitals.

If you’re looking for a cosy road trip together you could always hire a vehicle and set out across the country on the Trans-Canada Highway, which you can join on the edge of St John’s. Doing so means you’ll be able to enjoy the natural scenery of the Canadian Shield, the prairies plus the peaks of the Canadian Rockies.

By comparison only 130 kilometres and a couple of hours on the road separate St John’s and Heart’s Content.

Flying from London, the journey out to St John’s takes around five-and-a-half hours. Air Canada operates services from London Heathrow while Westjet offers flights from Gatwick. Thanks to the jet stream, journeys from St John’s back to airports in the United Kingdom take barely five hours—that’s just an hour more than the length of time it takes to reach the popular Canary Island of Tenerife from many British airports.

Heart’s Content is a small community but long played a major role in communications between North America and Europe. On 27 July 1866 the Great Eastern, then the biggest ship in the world, anchored off the shore and landed a transatlantic telegraph cable at Heart’s Content. It enabled Morse code messages to be exchanged with Valentia Island, off the west coast of Ireland. From there messages were relayed to Cornwall and on to London.

Messages by ship took ten days to cross the Atlantic. Those sent by telegraph could be conveyed in a matter of minutes. Heart’s Content Cable Station is a Provincial Historic Site. Inside you can see the machinery that was used to transmit and receive messages for 99 years, until the technology was rendered obsolete.

If you enjoy staying in contact with friends and family members while you travel you are, in many senses, using technology which has built upon the machines you can see in the historic cable station. It’s likely you do so via a mobile phone or tablet, using wireless technology. Wander over the road from the cable station to the shoreline and you can see sections of the rusted cables that once carried messages under the sea.

As you drive to Heart’s Content keep peeking out towards the sea. Whales are regularly seen breaching in the bay. Don’t take your eyes off the road for too long though, especially at dusk, you wouldn’t want to hit a moose.

If you enjoy animals, why not book into the Doctor’s House Inn and Spa (21 Hopeall Road, Green’s Harbour). The rustic-chic, Tudor-style country property is a popular wedding venue and has a number of horses, goats and sheep on its 100 acres of land. You may well hear whales singing in the harbour overnight. Chef Dwayne Davis produces some fabulous food, including Cod Napoleon, a dish that he has created, featuring locally caught codfish, mussels and shrimps.

The inn puts you within short drives of Heart’s Delight and Heart’s Desire, two coastal settlements whose names bring sighs from romantic types. In this age of selfies many people pause to snap images by signage announcing the municipalities.

Seeing Conception Bay on a map might remind you to be careful for the duration of your holiday.

There’s something about place names here in Newfoundland and Labrador. You can also pop by Cupid’s Cove and see the site of the first permanent English settlement in all of Canada. John Guy landed settlers at Cupids in 1610 and archaeological excavations of the site are ongoing.

With activities such as whale-watching and boat trips offering opportunities to swim with whales and dolphins or view seabirds nesting on Newfoundland’s islands.

You can do them until your hearts are content and, all being well, find plenty of time to enjoy the company of each other while enjoying the scenery of Newfoundland and Labrador.

Further information
Find out more about the attractions of Newfoundland and Labrador on the www.newfoundlandlabrador.com website.

See www.explore-canada.co.uk for more about travel and tourism in Canada.