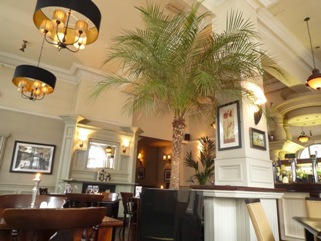 To commemorate the 100th anniversary of the sinking of history’s most famous ship, The Monro Group has recreated two of the dishes served on the evening the Titanic tragically sank. The dishes will be available from Wednesday April 18th to Saturday April 21st at The James Monro, Tithebarn Street, Liverpool and The Monro, Duke Street, Liverpool.

Guests joining The Monro Group can experience the opulence and extravagance that made Titanic the world’s most famous passenger liner. Whilst the last meal eaten by the Titanic’s first class passengers included 10 courses with wine, cheeses and spirits, The Monro Group has chosen one starter and one main course allowing their customers to experience a real taste from history. 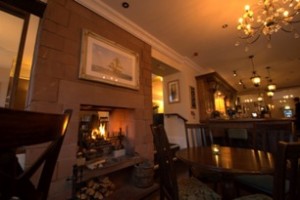 William Lyons, Director of The Monro Group said “The tragedy of Titanic is a story that is so deeply entrenched in our local history, it still captures our imagination to this day. Researching the menu that was served to the first class passengers the evening Titanic sank has given us a real insight into the true decadence that was served on board. To replicate this has been a real adventure; not only did we research the ingredients used in each dish, but also some of the cooking techniques that were used 100 years ago. The dishes are authentic in their luxuriousness and served with a modern edge. The starter and main we chose will allow our customers to experience the taste of what was served the fateful night Titanic was lost.”