Bezos Makes Bozos Of Us All 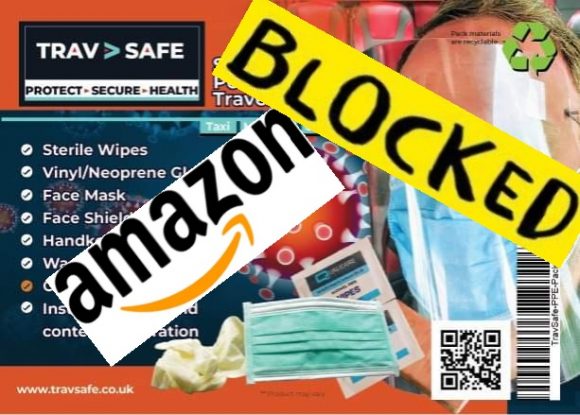 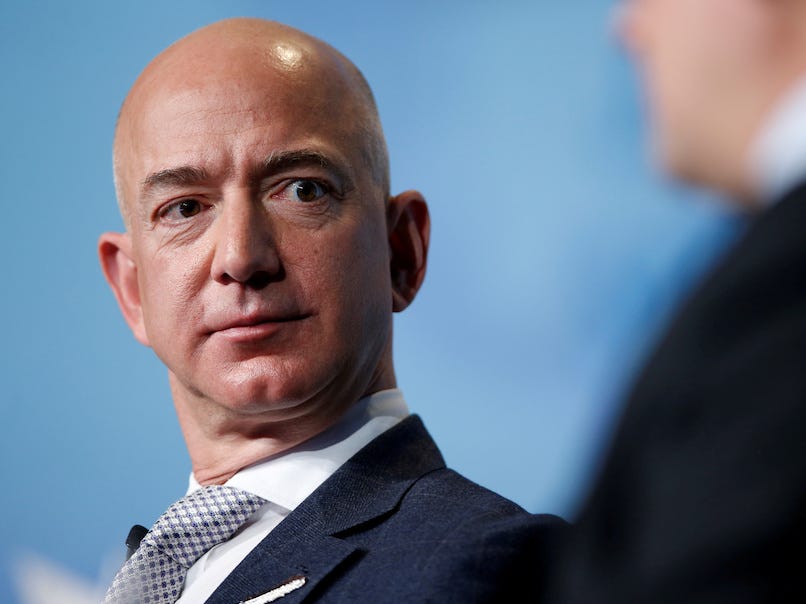 DON’T they just make you sick? All those Moaning Minnies taking every opportunity during this pandemic to have a pop at the nice people at Amazon. Sure, while world stock markets collapsed, Amazon’s share price soared by more than a third as we blew almost £9,000 a second in their online stores. But so what if founder Jeff Bezos’s personal fortune swelled by £5billion in just 24 hours.

Doesn’t he deserve every brass farthing? Because, as Amazon proudly tells us, Jeff only has our best interests at heart.

“We’re working hard to get you the products you need,” the company website proudly trumpets. And then it adds: “Throughout everything we do, the health and safety of our employees, partners and customers remain our top priority.”

So when the Government orders that we should all wear face masks or visors while travelling on buses, trains and public transport, you’d expect Amazon to back that. Well, of course, they will  … but only at a price. 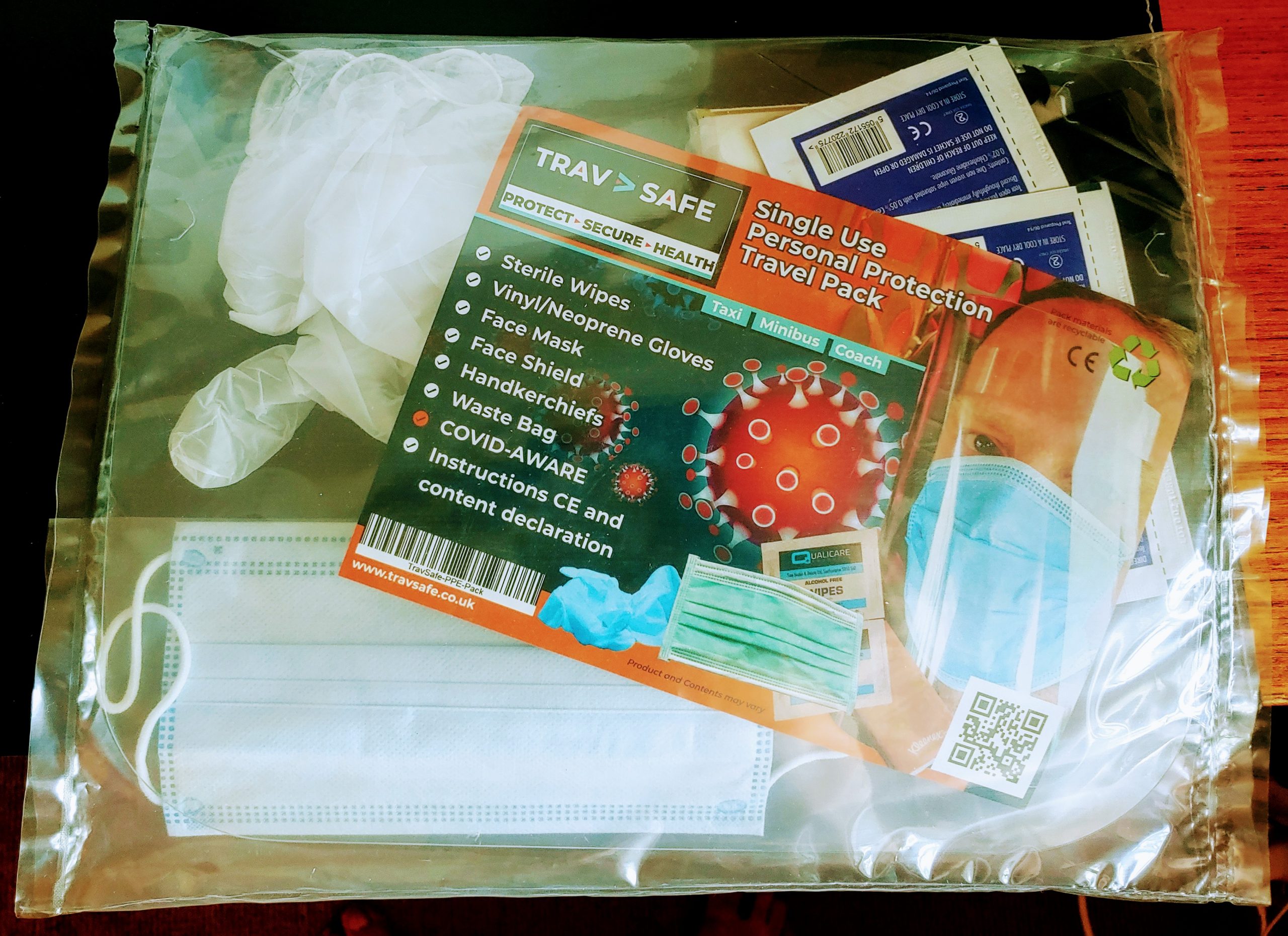 Meanwhile at a small start-up in the North West of England, TravSafe had come up with a special £5 single-use disposable PPE safety pack containing a full-face visor, nose and mouth mask, vinyl gloves, antiseptic wipes and tissues. A perfect solution for the tight spaces found in, amongst other places, transport carriages.

But when they tried to make it available on Amazon, the company – whose top priority, remember, has always been our safety – refused it. 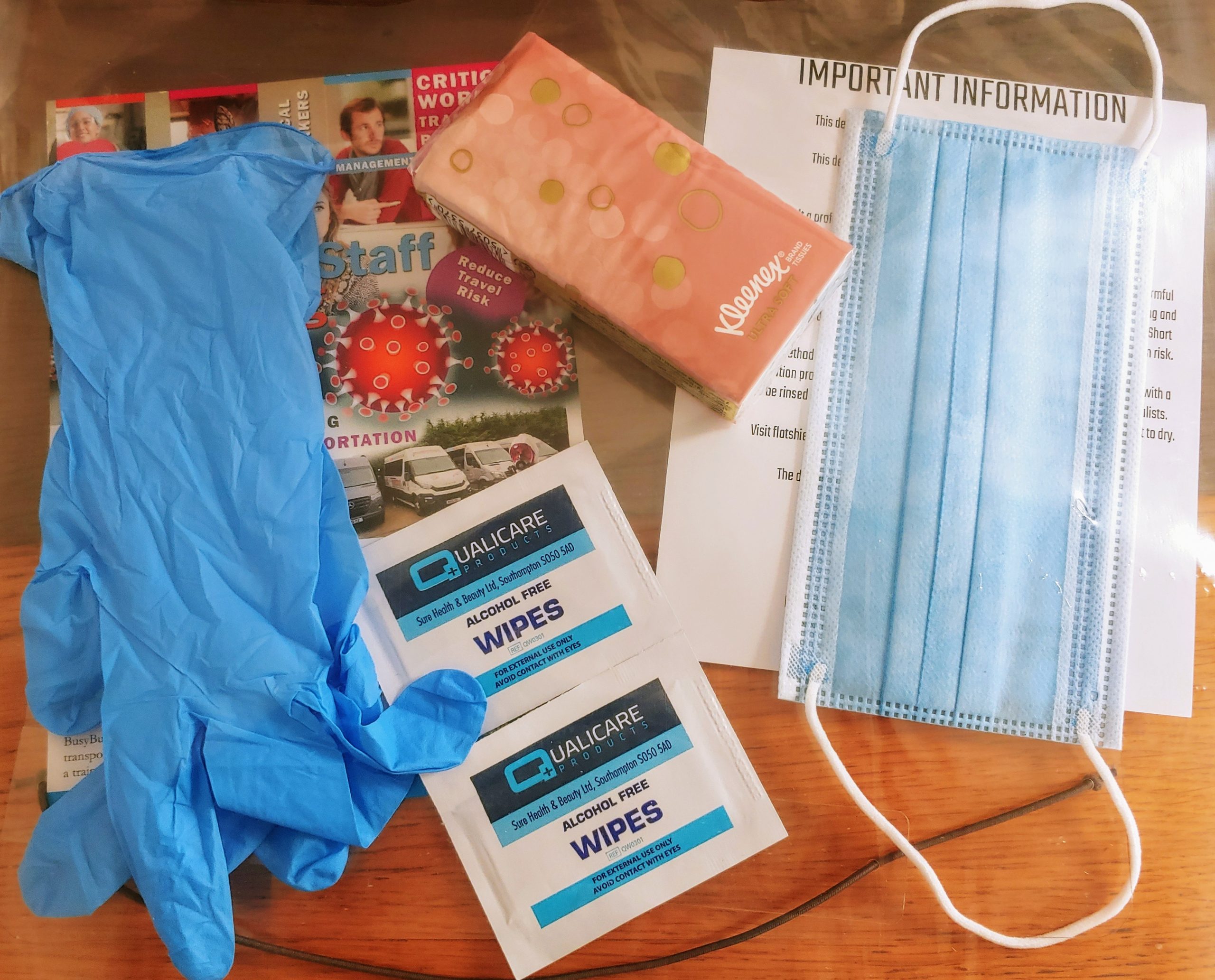 At first they argued that as “…an essential PPE item” it could not be sold on their marketplace.  Now that baffled the TravSafe team a bit, because there were already plenty of other people selling similar kit on Amazon.

“Ah,” explained Amazon Man,  “but those are from our authorised shops.”

“OK,” said confused TravSafe, “how do we become an authorised shop so people can buy our life-saving products?”

“’Hmmm,” replied Amazon Man. “You can’t as we are not accepting new applications. But if you like, you can ask an authorised shop to sell them for you.” 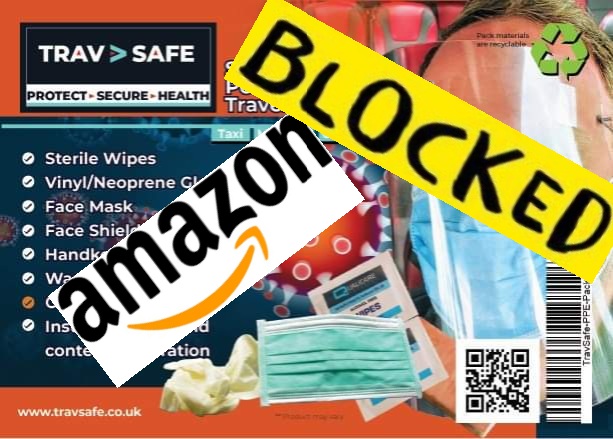 So, off went TravSafe to source an authorised Amazon shop. But guess what … they all wanted to whack up the price so they could take their cut.

And then, the icing on the cake, further digging had the TravSafe team gobsmacked unearthing that a significant number of the authorised shops approached had financial interests in, or even were owned by … yes … Amazon.

So, it would appear, a cosy little cartel colluding together to control both the supply and price of a product that could save your life.

No wonder Jeff Bezos is the richest man in the world with a $145billion fortune. But what was all that again about Amazon’s top priority?